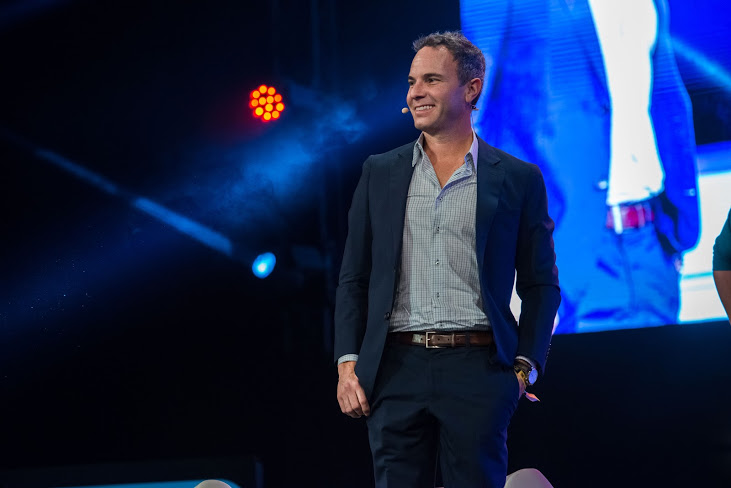 Chris Barton is the Founder of Shazam. As the first CEO of Shazam, Chris led the creation of Shazam along with three co-founders from concept through inventing a new pattern recognition technology and then building and launching the world’s first music recognition service. The service has had over 1 billion downloads. Shazam was bought by Apple in September 2018. According to Wikipedia, it was the fifth largest acquisition by Apple in its history. Shazam raised $140 million in venture capital. Chris previously worked at Google focused on mobile as Head of Android Business Development for North America. He also worked at Dropbox as Head of Mobile Operator Partnerships. Chris holds an MBA from UC Berkeley, a Master’s degree in Finance from Cambridge University and a BA from UC Berkeley.